Vanessa Oddo leads research team in the use of new approach to measure precarious employment in the U.S. 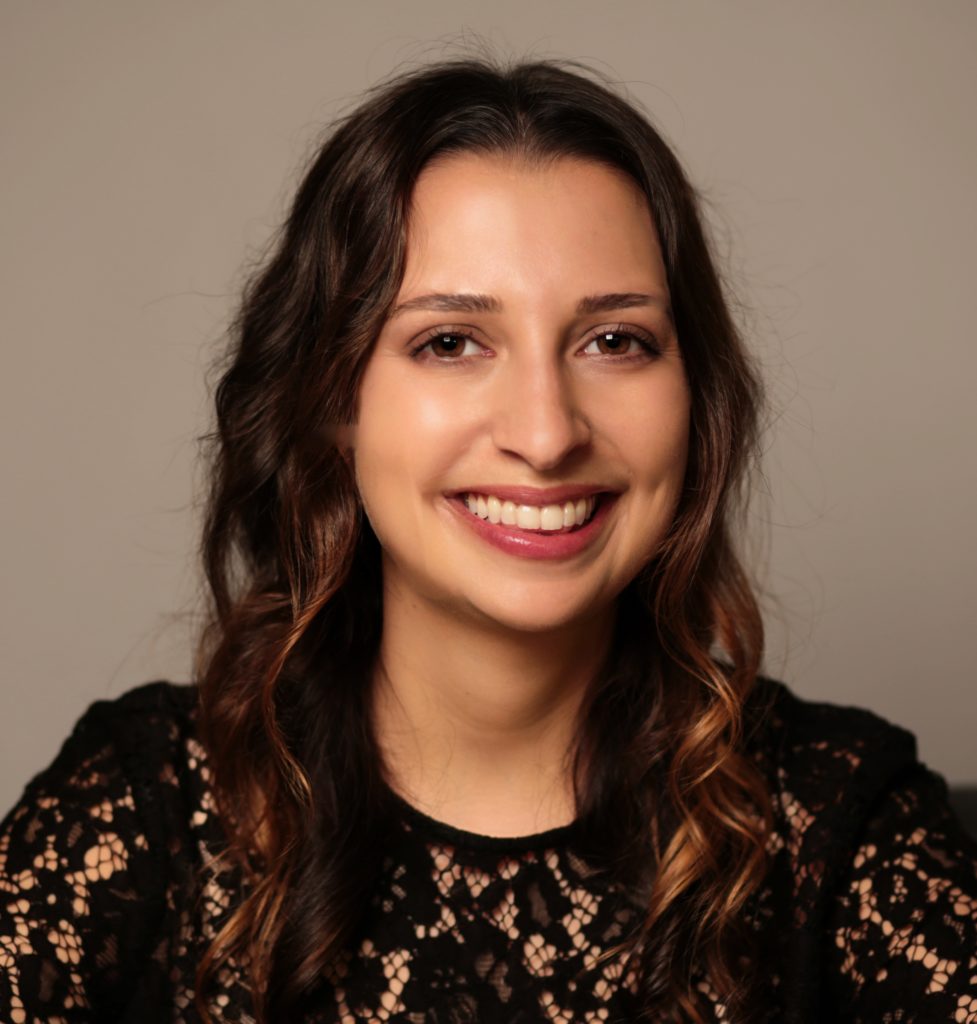 A study led by Vanessa Oddo uses a new approach to measure precarious, or low-quality, employment in the United States. And, according to those findings, precarious employment has increased 9% between 1988 and 2016.

Precarious employment, or P.E., is defined as low-quality employment, which is often characterized by low wages, job insecurity and irregular hours, making employment risky and stressful for the worker.

In her study, “Changes in precarious employment in the United States: A longitudinal analysis,” Oddo, assistant professor in the Department of Kinesiology and Nutrition, sought to create a multidimensional and continuous measure of P.E. in the U.S. She also set out to describe changes in precarious employment over time, both overall and within subgroups. The paper is published in the Scandinavian Journal of Work, Environment & Health.

A better understanding of long-term trends is a critical first step for informing future policies aimed at improving P.E. and population health in the U.S., Oddo said.

Previously, the focus for measuring P.E. was on wages, hours and union membership. For this longitudinal study, she expanded the measurement criteria to add P.E. indicators including:

Characterizing trends in P.E. using a multidimensional indicator is critical given that employment quality is increasingly recognized as a social determinant of health, according to Oddo.

P.E. can result in insufficient income, which compromises access to food and other necessities; greater exposure to adverse physical working conditions, such as toxic exposure, and limited control over both personal and professional lives, leading to stress.

“Importantly, poor employment quality may be contributing to widening health inequities, as women, people with lower education levels, and minorities have a higher prevalence of P.E.,” Oddo said.

However, the study showed the largest increases in P.E. among males, people with a college education, and higher-income individuals.

“These results suggest long-term decreases in employment quality are widespread in the U.S., rather than just confined to marginalized segments of the labor market,” Oddo said.

According to the study, the largest change over time in employment precarity among males and college-educated and higher-income individuals could be because their P.E. score was lower at the study’s beginning in 1988, leaving a greater opportunity for declines. Additionally, the large increase in P.E. among males may also be due to the declining rate of union membership in the U.S., as union membership is associated with better employment quality and, historically, was more common among males.

Oddo said P.E. has been studied more broadly after the 2008 recession when employment quality worsened and there was a notable shift toward contract work and the emergence of the gig economy. She added that there is speculation as to how the COVID-19 pandemic will affect P.E., both during the pandemic and after when work from home measures are lifted.

A holistic approach to studying P.E. is important in the future as data can inform employment policy decisions. For example, a better understanding of P.E. in the U.S. may be helpful for informing future policies around secure scheduling (i.e. advanced notice of schedules) or gig work, like California’s Assembly Bill 5, which changed the rules employers must use to determine whether workers are employees or independent. The distinction is important because independent contractors are not entitled to most of the protections and benefits that employees get, Oddo explained.

Also, precarious employment could slow our ability to get back to work after COVID-19, as precariously employed individuals could face additional barriers to COVID-19 vaccination; for example, if they are undocumented workers or independent contractors.