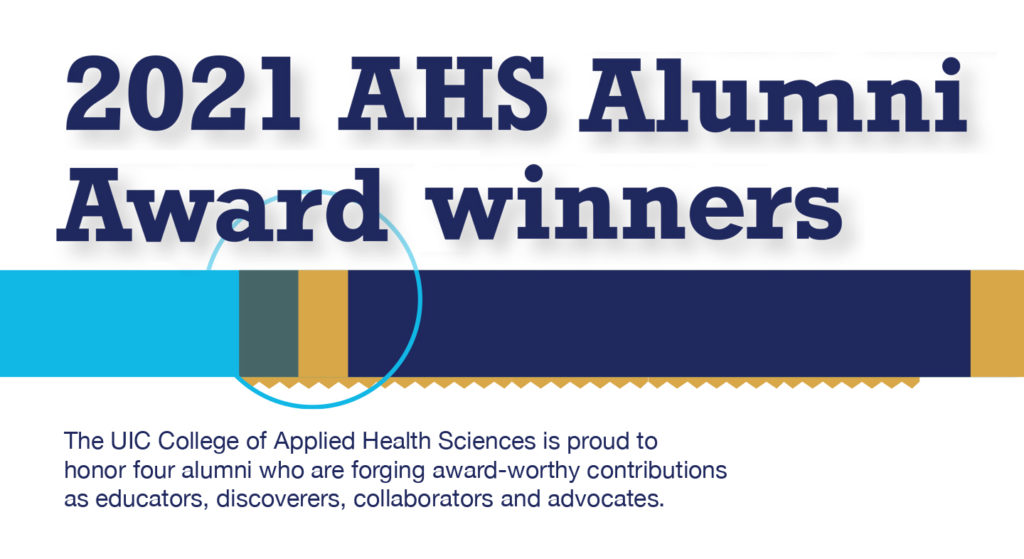 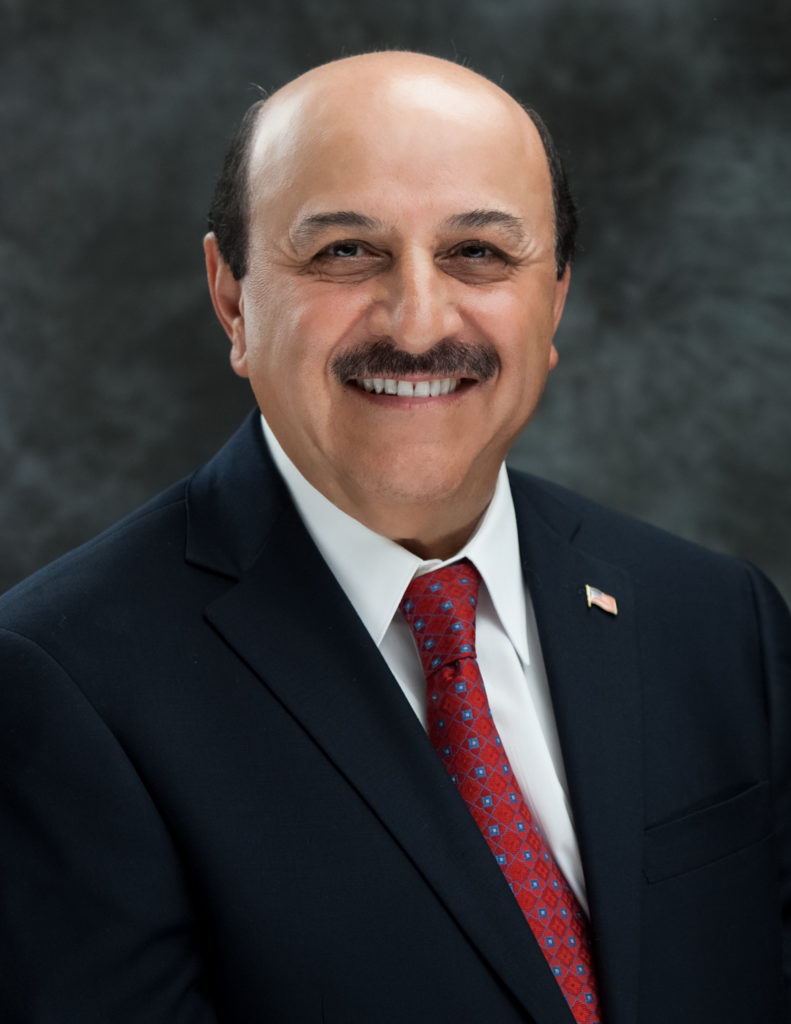 Over his 25-year career as a health care executive, Edward Mirzabegian has helped improve the operations and finances of many under-performing hospitals and health care systems.

When he became CEO of Antelope Valley Hospital in Lancaster, California, he helped turn an accumulated $18 million loss into a $24.6 million profit over three years.

As regional CEO for Prime Healthcare Services, he oversaw operations and finances for 15 hospitals throughout California. At the same time, he was chairman of the board for West Anaheim Medical Center and La Palma Intercommunity Hospital.

Mirzabegian was corporate CEO of Avanti Hospitals Healthcare System, a 470-bed system of hospitals in southeastern Los Angeles.He was chief operating officer for HealthCare Partners IPA, one of the largest provider/IPA companies in New York, where he managed 2,200 primary care physicians and 8,500 specialists.

At Mercy Health System of Northwest Arkansas, where he was executive vice president and chief operating officer, he participated in planning and process for a $140 million replacement facility. 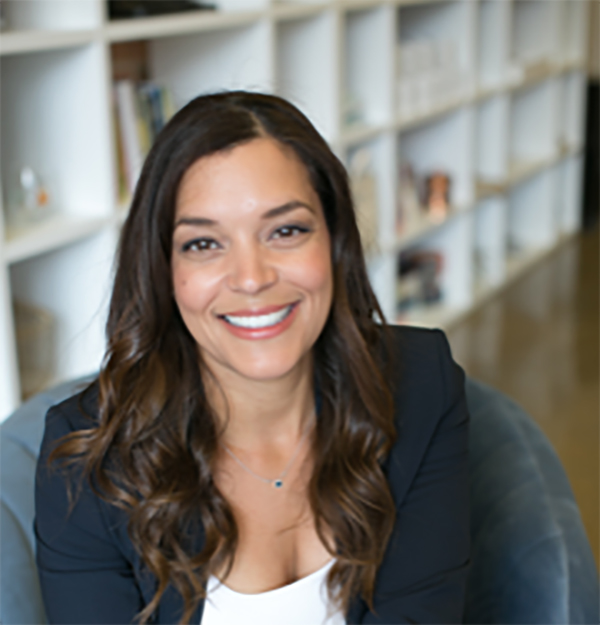 Alison Liddle has a mission: to bring access to health care to underserved populations.

Liddle is founder and CEO of M Street Pediatric Therapy, which brings early intervention services to the homes of children with developmental delays and disabilities in the greater Chicago area.

Liddle began her career as a physical therapist at Cook County Hospital. While earning a master’s in health policy and administration at University of Chicago, she worked part time providing in-home early invention for high-risk infants on the South and Southwest sides.

Liddle realized that she loved the challenges and opportunities of providing in-home early intervention care to children and their families. She also saw the isolation and lack of support for clinicians who provide in-home care.

So she combined what she learned from her two degrees and her experience to start her own agency.

Liddle remains involved with the Department of Physical Therapy by lecturing and offering clinical experiences for PT students. She frequently hires PT and OT alumni at her M Street practice. 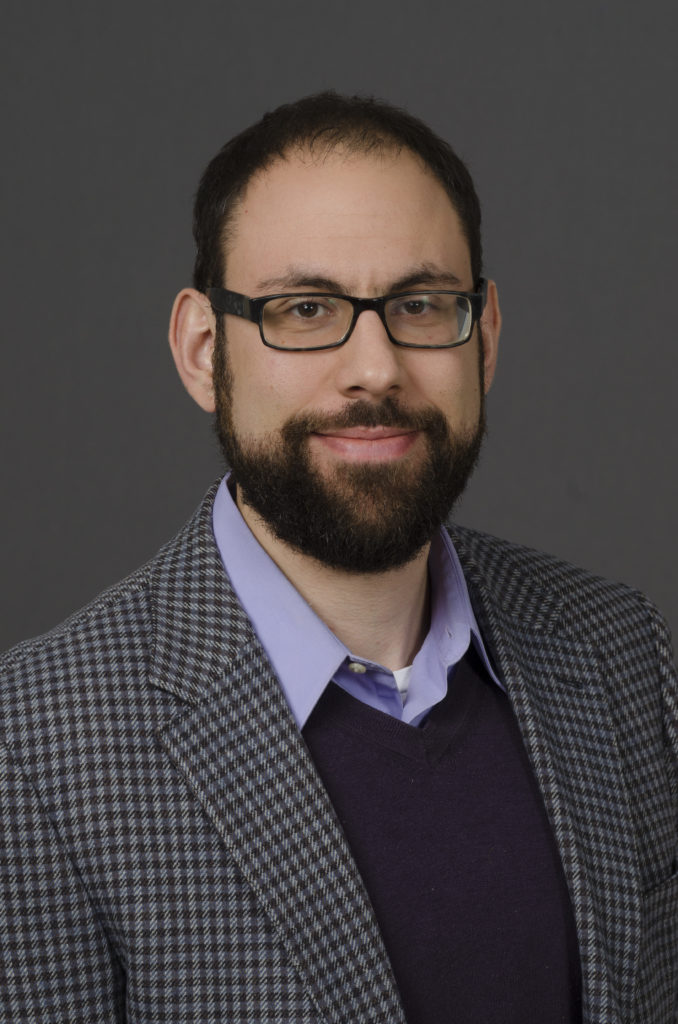 Robert Gould is a researcher and scholar who works closely with community organizations in Illinois to increase the inclusion of people with disabilities in the workforce.

He is also involved in projects with AHS alumni and fellows in Uganda, including Patrick Ojok ’15 PhD DIS, to improve the lives of people with disabilities in the East African nation.

Gould is director of research and assistant clinical professor at the Great Lakes ADA Center in the Department of Disability and Human Development.

He serves on the board of Illinois nonprofit organizations promoting the rights and inclusive employment of people with disabilities, including the State Independent Living Council and APSE (Association of People Supporting Employment First).

Gould spent a month in Uganda through a 2019 Professional Fellowship Program on Inclusive Disability Employment, awarded by the Association of University Centers on Disabilities and sponsored by the U.S. Department of State Bureau of Educational and Cultural Affairs.

He led training and discussions on international human rights and worked with members of the Ugandan government to shape disability policy. He also helped raise money for solar panels to power computers at a rural school.

Gould teaches courses on the ADA, disability and work, law and policy, and world cultures.

Previous honors he has received include the AHS Humanitarian of the Year Award, the UIC Teaching Recognition Program Award and the UIC Award of Merit. 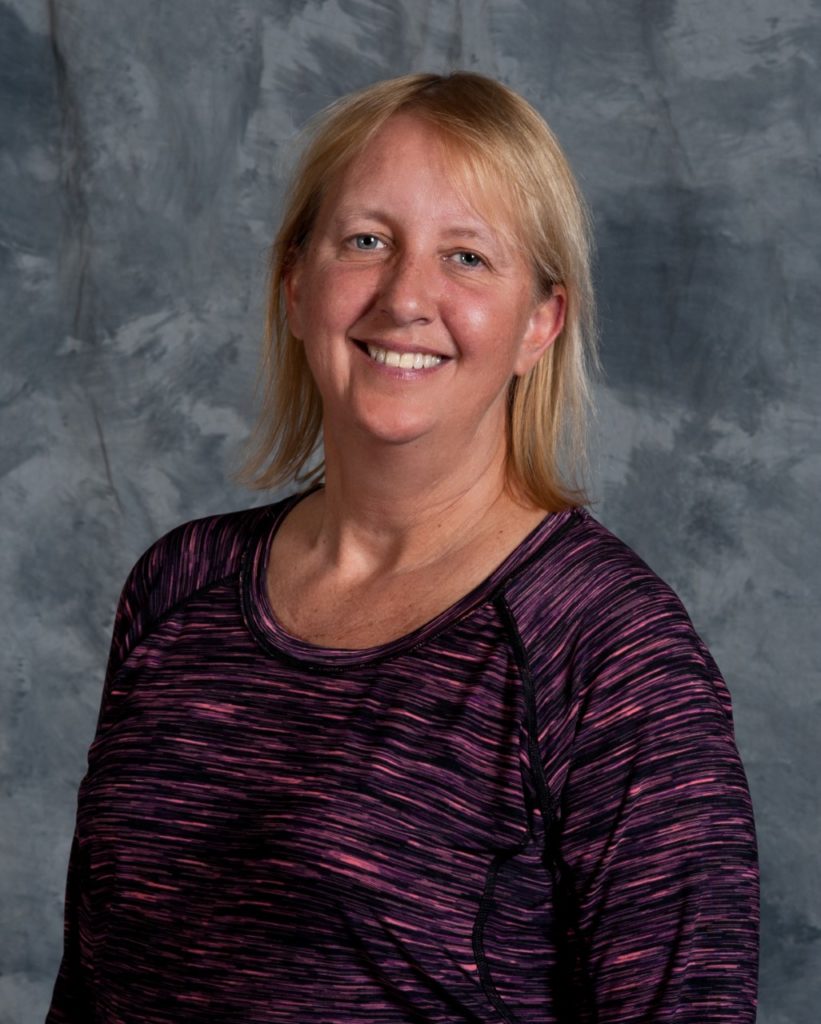 Volunteer service is an essential aspect of life to Marie Jarrell.

In memory of her parents, she founded the Sunbow Foundation in 2016 to spread random acts of kindness in the community. Since then, Sunbow’s acts of kindness have included providing supplies for neighbors to build a ramp for a youngster with spinal bifida, paying for a flight to reunite a cancer patient and his brother, donating and setting up furnishings in an apartment for a formerly homeless woman and her children, and providing a dress and accessories so a teen could attend her prom.

A cancer survivor and triathlete, Jarrell has raised more than $100,000 over nearly 20 years to benefit the Leukemia and Lymphoma Society. She is head marathon coach in Illinois for its Team in Training program, which organizes endurance sports events to raise funds for cancer research.

As a physical therapist, she has worked in almost every clinical setting: outpatient, acute care, home care, skilled nursing and acute inpatient rehabilitation.

She is now program manager for continuous quality improvement at Briotix Health, which provides industrial sports medicine to businesses to prevent injury and keep workers healthy.

Jarrell is a certified Road Runners Club of America running coach, USA Triathlon coach and Ironman coach. She has completed many half-marathons, marathons, century rides, triathlons and one Ironman triathlon.