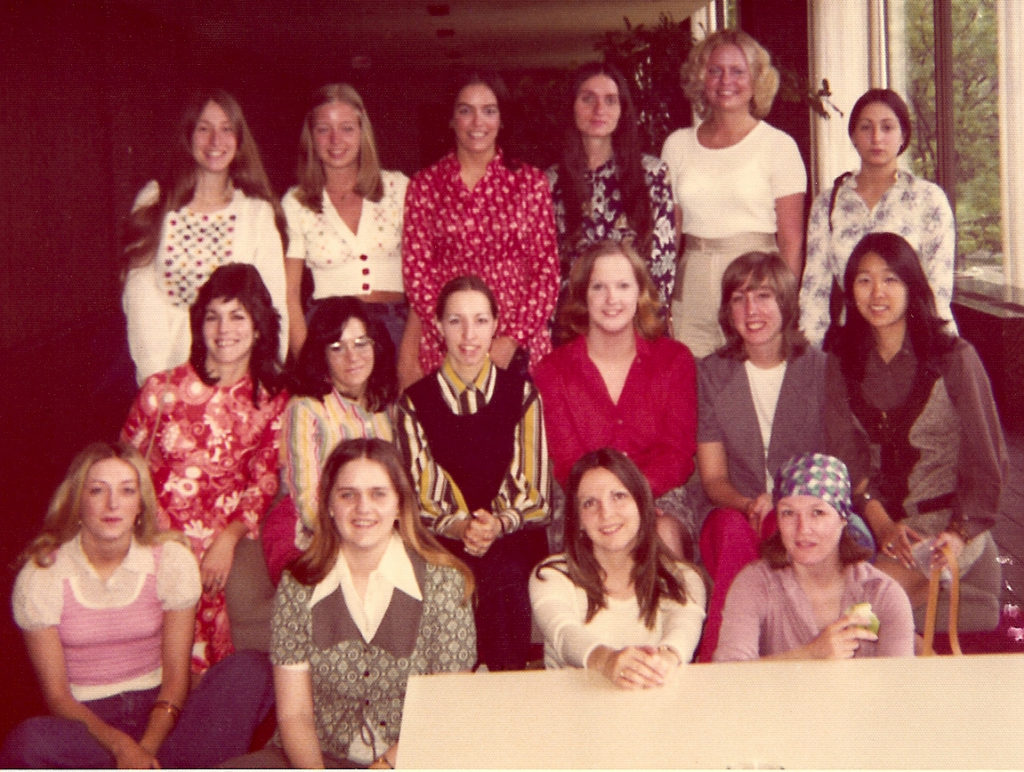 June 1973: Richard Nixon was in the White House. The hit song “Live and Let Die” played nonstop on the radio.

And in a windowless classroom at 835 S. Wolcott Ave., a group of young women began their journey to fulfilling careers and lifelong friendship.

“We spent 12 months together, we bonded—and 45 years later, here we are,” says Lou Ann Schraffenberger ‘74 BS MRA with a laugh.

Seventeen classmates were awarded their bachelor’s degrees in medical record administration on May 31, 1974. A few months later, 13 of them met downtown for dinner to catch up … and they’ve been meeting, and catching up, ever since. They’ve congratulated each other at weddings. They’ve comforted each other at funerals. They’ve helped each other get jobs.

And recently, six of them agreed to pledge a total of $30,000 for a Class of 1974 scholarship to help future students in health information management.

I see it as an opportunity to give back to a program that gave me a very good career—I couldn’t have chosen a better one.
Judi Miller ‘74 BS MRA

“We encourage other groups to do this,” adds Karen Patena ‘74 BS MRA.

In the early ‘70s, the most common professions for women were teaching and nursing. Like many of her future classmates, Miller learned about medical records administration from her college career counselor, who described a profession that combined health care and business with excellent job prospects. 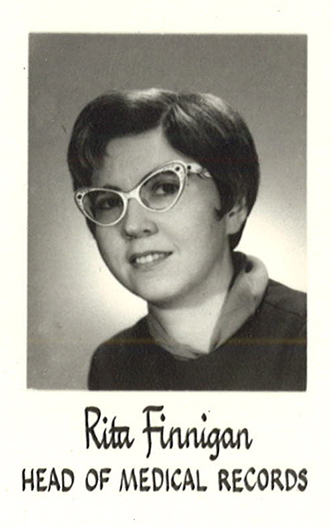 Department head Rita Finnegan, a pioneer in the field, was an imposing figure. In class, her students called her “Miss Finnegan.” Out of earshot, she was “St. Rita.”

“She could be very kind but clearly had high expectations of us all,” recalls Jane Malone ‘74 BS MRA.

“You didn’t cross her. There was no goofing around,” Patena says.

The students attended class together through the summer, fall, winter and spring quarters, 9 a.m. to 3 p.m. Monday through Thursday, with clinical practicums or study days on Friday.

“It was a very trying, challenging and long senior year,” Miller says.

“I bet I could still sketch that room—who sat in what seat at what table,” Schraffenberger says.

Some of the skills they learned were very different from today’s. Patena can vouch for that: since 1996 she’s been director of the program, now in the Department of Biomedical and Health Information Sciences.

“In school, we learned extensive systems for filing paper by color or numeric order. People would say, ‘You have to go college to learn how to file?’” she remembers.

Now electronic medical records are recorded, managed and stored online in complex systems of coding for diagnosis, treatment and billing. Still, the importance of their profession’s role in health care has not changed.

“Everybody needs data, and that’s what we do,” Patena says. “We’re everywhere in health care. They couldn’t do it without us.” 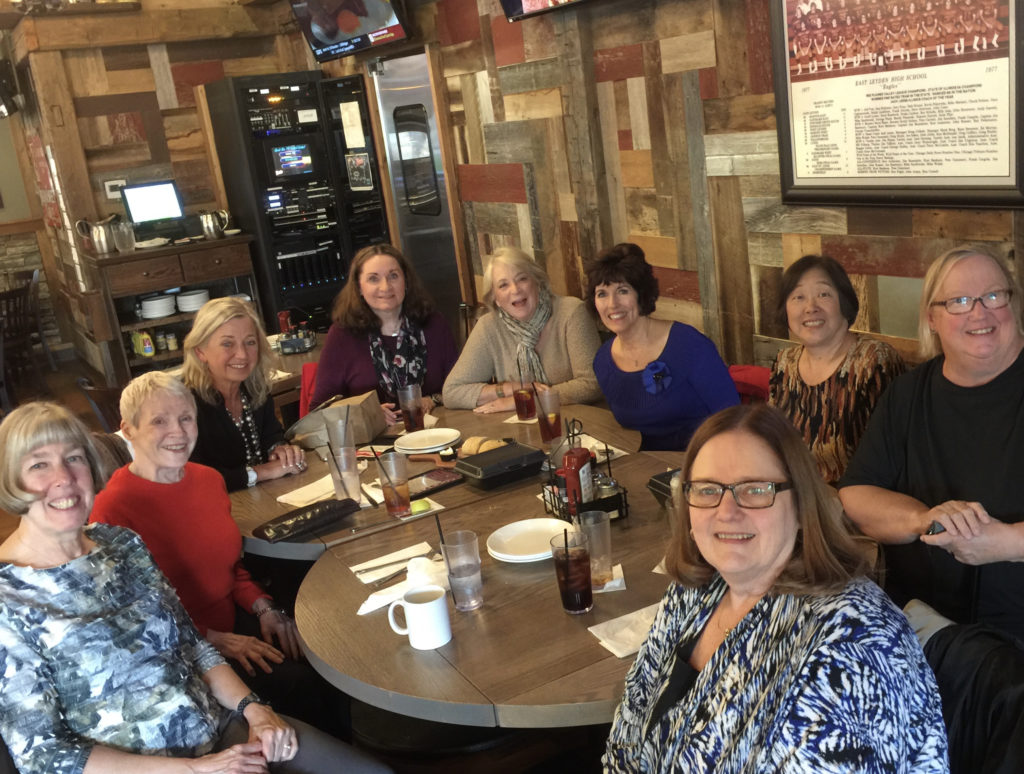 “In some ways the field is the same as it was, yet much broader, much bigger, with more concepts and competencies,” Patena says.

Many members of the Class of ‘74 are retired or nearly there. Looking back, they agree that they’ve had great careers in a challenging, always changing field.

Their paths often crossed at professional conferences and workplaces. “We continued to be each other’s resources and support systems, even as we took on a wide variety of HIM career options,” Malone says.

Some classmates moved away from the Chicago area, but they all kept in touch and continued their annual reunions. The most recent get-together was in December. “Once I started the job of arranging the dinners, I got it for life,” Schraffenberger laughs.

Many have kept close ties with UIC, attending alumni events and mentoring students in clinical practicums. When they got together last spring at the college’s annual AHS Celebrates reception to cheer as Patena received the AHS Alumni Loyalty Award, the idea of endowing a scholarship seemed fitting.

We set up the scholarship to give back to the place where we started, and to support the students coming through.
Lou Ann Schraffenberger ‘74 BS MRA

“Somebody’s got to keep it going for the next 45 years.”