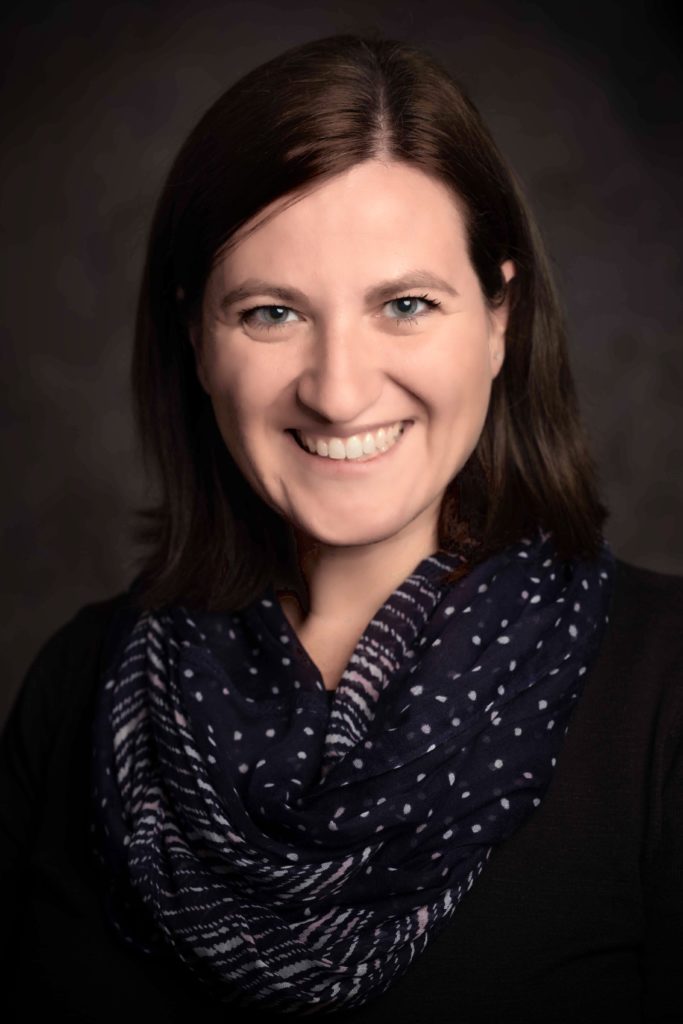 The results of an online questionnaire of 609 breast cancer survivors in the U.S. suggest that nearly half of patients experienced delays in care during the early weeks of the COVID-19 pandemic. The study, by researchers at the University of Illinois Chicago, is published in the journal Breast Cancer Research and Treatment.

“The motivation for the study came from widespread reports of cancer care being delayed or procedures being canceled in the beginning of the pandemic, and we wanted to get a better handle on what was happening,” said Elizabeth Papautsky, BHIS assistant professor.

Papautsky and co-author Tamara Hamlish, a research scientist in the cancer survivorship program at the University of Illinois Cancer Center, developed a questionnaire that asked about care delays. They distributed the questionnaire to U.S. breast cancer survivor groups on social media and via email. They used the National Cancer Institute’s definition of a cancer survivor, which includes anyone who has received a diagnosis of cancer.

Between April 2 and April 27, the researchers received 609 responses.

The questionnaire sought to identify what kinds of care was delayed: chemotherapy, radiation, cancer surgery, hormonal treatment or routine follow-up appointments. There also were demographic questions on race and age, as well as stage of cancer.

Sixty-three percent of respondents were currently receiving cancer care, and the average age was 47 years old. The respondents were diverse: 78% identified as white, 17% as Black and 3% as Asian.

“We expected the usual racial difference we see in health care, with Black patients being disproportionately affected, but our results showed that patients were universally affected by COVID in terms of delays in breast cancer care, likely because in those early weeks, hospitals and health care facilities were postponing visits and procedures across the board as they took on the growing burden of dealing with COVID-19,” Hamlish said.

“We were surprised to see that younger women were more likely to experience delays, and we think that has to do with cancellations of hormone therapy for ovarian suppression that is given to women with certain types of breast cancer, and those women tend to be younger in general,” Papautsky said. In the study, the authors found that age was the only demographic variable that had an impact on the likelihood of a delay in care.

The questionnaire also had a section for general comments. Many respondents said that their treatment may have been modified instead of totally canceled, the researchers said. One example they noted was that hormone therapies may have been spaced out more to reduce the number of clinic visits.

“Overall, we see that there is a serious gap in disaster preparedness when it comes to providing critical, and often time-sensitive care for breast cancer patients,” Hamlish said.