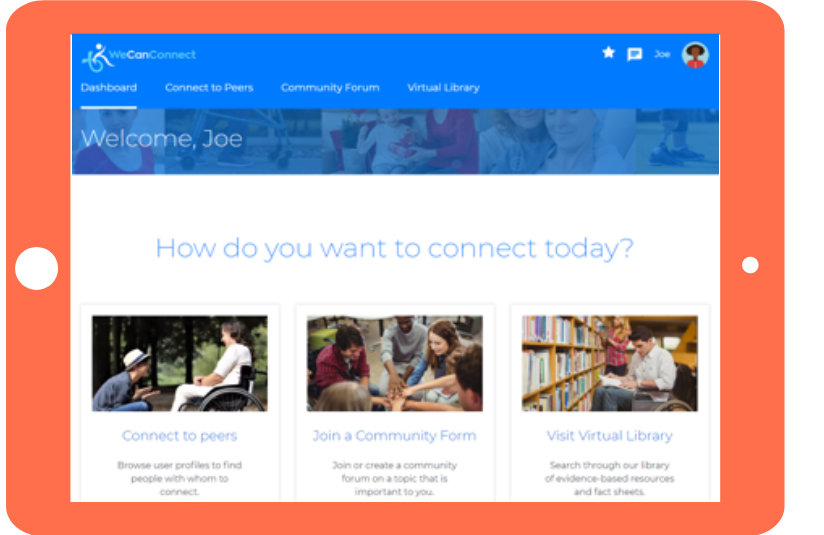 Empowering cancer survivors to manage the long-term effects of their illness and treatment—that’s the goal of an app being developed by a multi-university team led by AHS researcher Susan Magasi.

“Increasing numbers of people are surviving cancer in U.S. We’re almost at the tipping point where we have more survivors than not,” said Magasi, associate professor of occupational therapy, and disability and human development.

“We’re finding, though, that about 40 percent live with long-term disability from the physical and cognitive effects of treatment. The cancer care system doesn’t fully address these needs. It leaves people unprepared and unsupported for the negative effect on quality of life and social participation.”

“Our project is one of the few talking specifically about the intersection of cancer and disability, which is both really important and unaddressed,” Magasi said.

Called WeCanManage, the app will work on smartphones, tablets and computers. It will have three modules:

Magasi has already developed the WeCanConnect app, which focuses on peer support and information sharing. As the project continues, the two apps will be integrated into a single platform.

A group of about a half-dozen cancer survivors who have disabilities will serve as “survivor scientists” throughout the project, helping create the app.

In the project’s second phase, the app will be evaluated by about 60 cancer survivors. “The ultimate goal is to collaborate with cancer centers to make the app available to patients and survivors as they’re transitioning from active treatment to long-term survivorship,” Magasi said.

The concept of cancer survivors as part of the disability community, protected by the Americans with Disabilities Act, is provocative in cancer care, she added.

“Our involvement in ChicagoCHEC increases awareness in the cancer care community that people with pre-existing disabilities, as well as people who acquire disabilities as a result of their cancer, are an important part of the cancer equity group who should be attended to and recognized.”